The Maps Repository is an indispensable tool for archaeological and topographic research at the SAET: the section currently dedicated to... 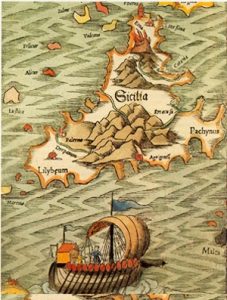