The update of all the sections in Mnamon, Portal of the Ancient Writing Systems in the Mediterranean, is in progress. 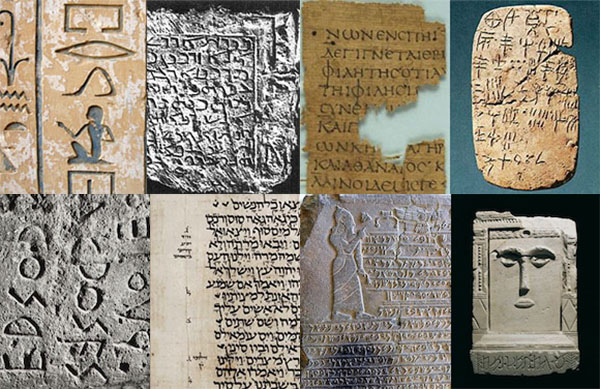 The update of all the sections in Mnamon, Portal of the Ancient Writing Systems in the Mediterranean, is in progress. To date, the sections on origins, materials and techniques (January 22) and those related to the following writing systems have been updated by the specialists: